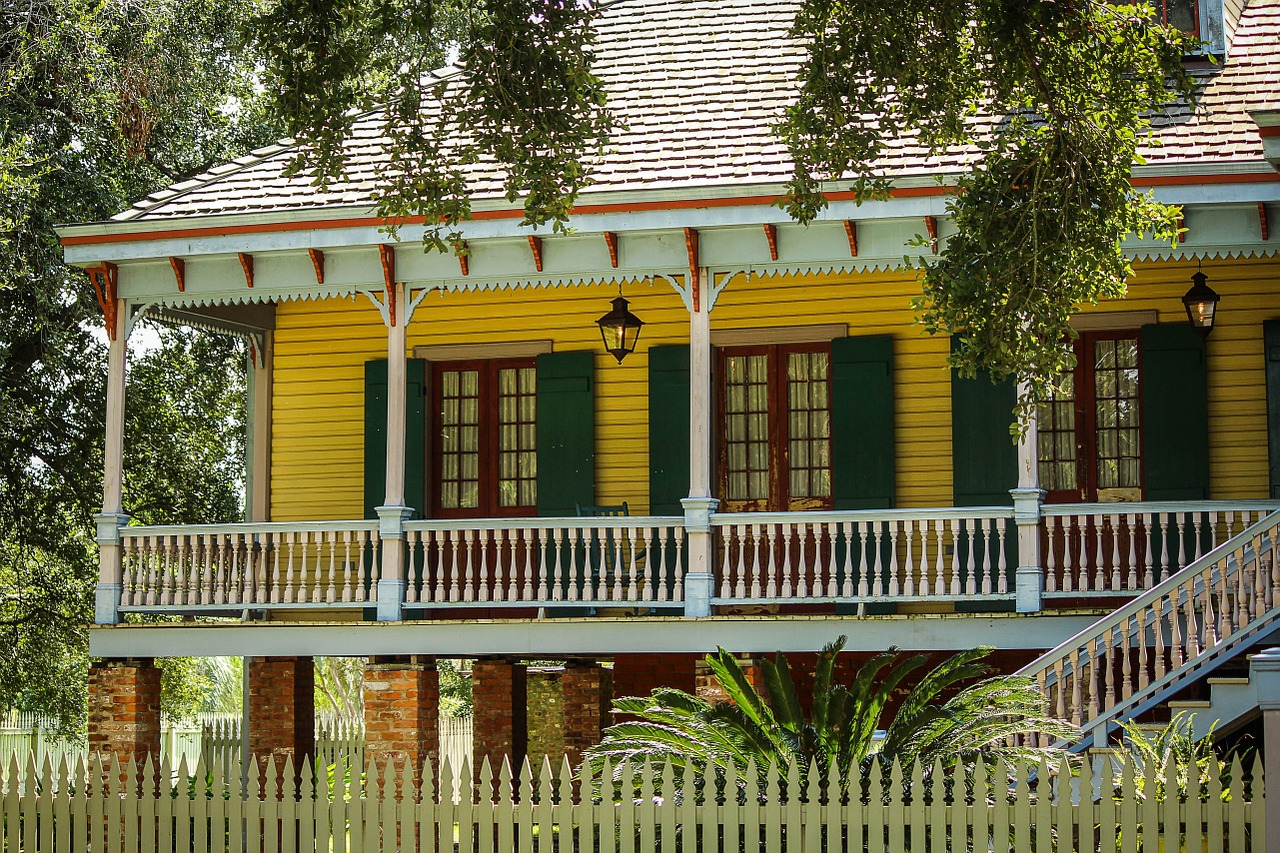 12 Dec A Life of Turmoil and Abuse

I was recently invited into a home where the owner of the home moved into with his wife and they were happily married at the time. 18 months later they ended in a divorce. A best friend moved in he experienced unsuccessful relationships and hastily moved out and haven’t spoken to my client since.

As soon as I arrived on the property I felt tremendous sadness and discontent. I explained my initial feeling once I arrived and immediately began working on the energy grid of the home.  In once specific area of the home, I sensed a tremendous amount of tragedy from back in the early 1900’s where there was a lot of torture. My client at that point spoke… this land was where the slaves were held at that time. I then moved into his bedroom and stated that there was a lot of abuse that has been done in this room previously and that he may have been affected by it… he stated that he had.

There were energetic portals in a couple areas of the home and I was able to seal them off. We squared off the home so that all aspects of the Feng Shui bagua were available to his life and then I performed the Yu Wai Chi Adjustment Ritual… once we stepped back into the home, there was so much light love and connection available for the occupants.

If I can adjust the Chi-Energy of your Home, please let me know.