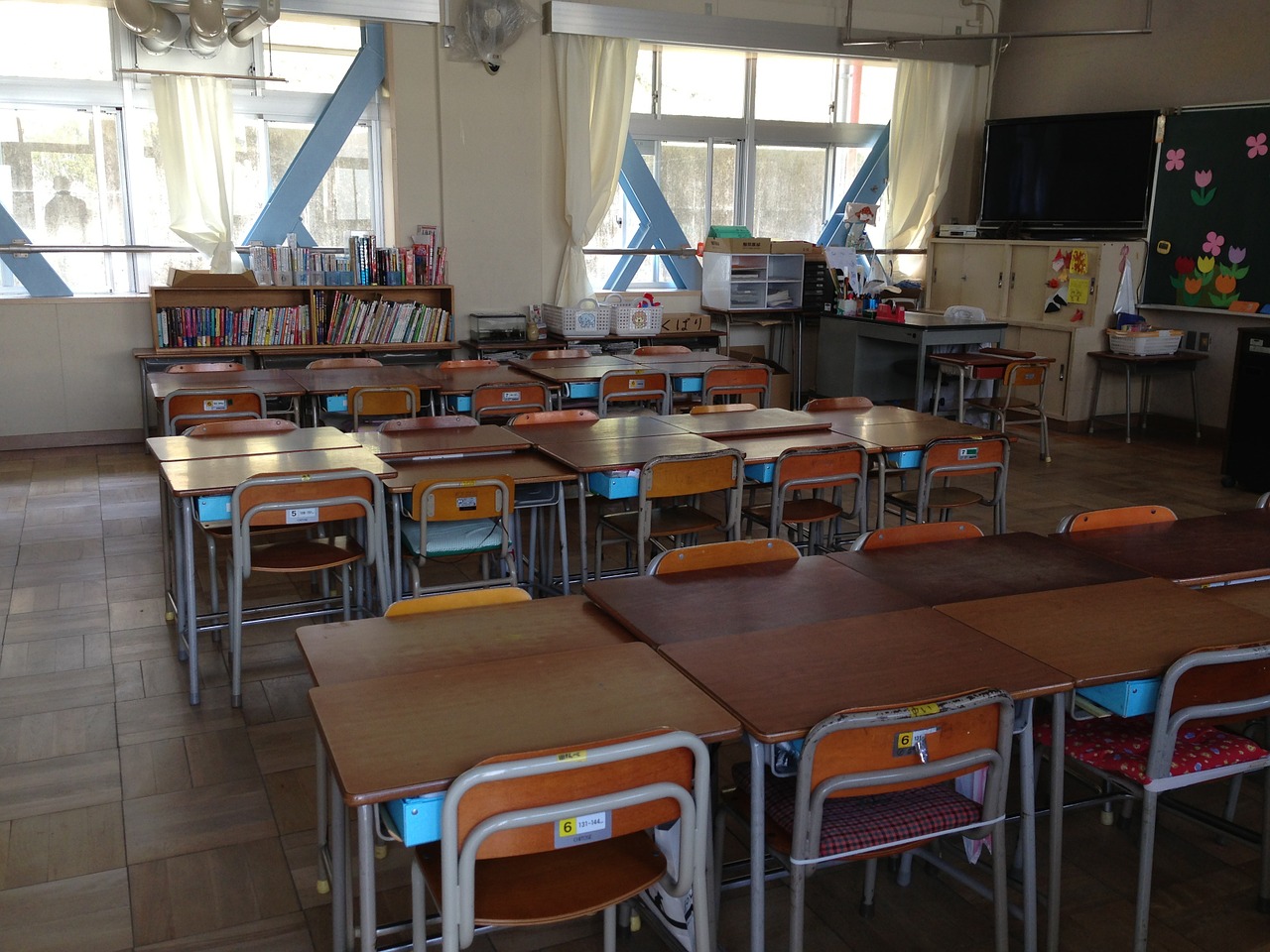 There’s something changing at Fulmore Middle School on South Congress Avenue. Administrators report fewer major behavioral incidents among students this year, the school’s soccer and basketball teams are on a winning streak, and substitute teachers who used to avoid the campus now regularly seek assignments there.

“I’d say the climate of the campus has changed for the better,” says Steve Maddox, assistant principal at Fulmore. “There’s a calmness. The changes have been subtle.”

Maddox says two different substitute teachers have recently commented how students are more attentive and that overall student behavior has improved. And, he says, teacher turnover is down dramatically.

This wasn’t always the case. Fulmore has had its share of problems associated with urban middle schools, from major behavior problems that lead to automatic expulsion, to low test scores.

Two years ago, feng shui master Stacy Davenport began a program to bring the philosophy to local schools. She began by donating dozens of hours to Fulmore, fi rst applying feng shui concepts to the administrative offi ces. She and several volunteers rearranged the furniture, re-hung pictures and painted walls. Gone are the school’s stark, cold colors of bright blue and white and in their place are tones of sandy brown. The back wall of the offi ce is now a bright red.

Maddox says the effect has been palpable. “The offi ce feels more conducive to getting work done,” he says, adding that there have been other changes that are less quantifi – able. “When kids get sent to the of- fi ce, they come in angry. But now, it’s like they sense the calmness in the offi ce, and they seem to calm down, too.”

Davenport did more than move furniture and paint walls. On two subsequent visits to the campus, she performed a yu wai, or exterior space clearing. For a space clearing, Davenport mixes rice, which symbolizes abundance, with the brightly-colored minerals realgar (arsenic sulfi de) and cinnabar (red mercury sulfi de), and one-hundred-fi fty-oneproof rum, which represents energy. Davenport tosses the mixture around the perimeter of the building’s foundation, in a methodical motion of three overhand tosses, followed by three underhand ones.

“What this does is it pushes out the old energy, and brings in the new, positive energy,” she says.

Inside the school, Davenport and her volunteers used a mixture of salt and alcohol to wipe down nearly every surface in the school, including more than one thousand lockers, desks and chairs, as well as doors to more than seventy classrooms. Davenport says the process brought a renewed energy balance to the sprawling campus.

“What happens in buildings is that energy gets imprinted into a space,” says Davenport. “The school was built in 1911, so all the students who had been there before had left part of their energy in the space, and we went in and cleared it out,” she says. “Think about when you buy a house, the first thing you do is clean the bathtub. From an energy perspective, that is what I do. I clear away the old energy and welcome in the new.”

“Doing this work for schools is so important,” says Davenport. “If children can have a spiritual, safe place that is warm and welcoming, then they can do their best work.”

Davenport also works with large businesses and has given feng shui blessings for Mecca Gym downtown at Fifth and Lamar and the new Seton Medical Center Williamson in Round Rock.